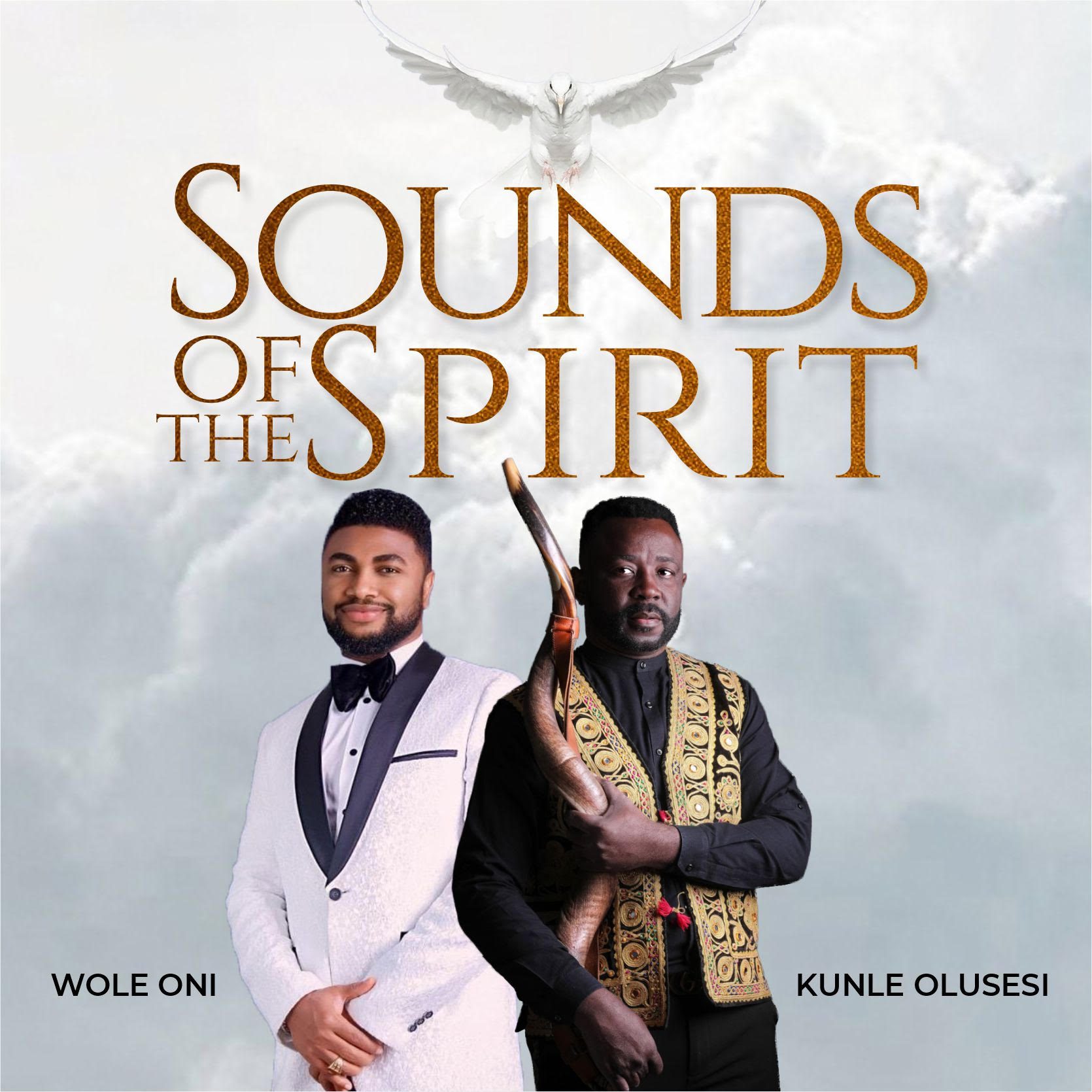 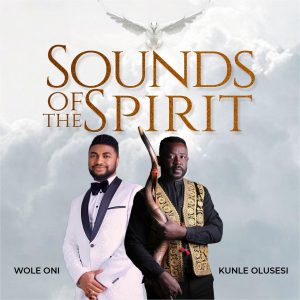 Written and composed by Wole Oni and Kunle Olusesi

Arranged and produced by Wole Oni
Piano, Synthesizers, Organ, Hand percussions and Vocoder- Wole Oni
Shofar, Alto Sax & Tenor Sax – Kunle Olusesi
Chants: Peace Olusesi, Debola Oni and Kunle Olusesi
Mixed and mastered at WOMP Studio Los Angeles, California by Wole Oni
Managed by Peace Entertainment
____________________
Artiste Brief (Wole Oni)
Wole Oni is a Nigerian born sophisticated, multi-international award-winning worship leader, music producer extraordinaire, synthesizer, programmer, multi-instrumentalist, scriptwriter, songwriter, director, and sound engineer.
He is the founder and CEO of Instinct Productions and Wole Oni Music Productions (WOMP). Presently, he is the Yamaha ambassador to Africa, also a Yamaha consultant.
He contributed to the style and sound of the first keyboard in the world to have IYA ILU, TALKING DRUM and BATA, PSR SX 900 (Yamaha). He is also the United Nations Peace and Youth Ambassador.
With several top artistes in his list, he has produced over one thousand five hundred artistes and over ten thousand songs. He has frequently appeared on TV series of Talent Hunt shows as one of the judges.

Kunle Olusesi is a prophetic Shofar minister and a faith-rooted saxophonist. He is anointed and equipped to blow the ancient Jewish worship instrument, the Shofar, which he uses to awaken the body of Christ and unto the very ends of the earth.

He declares the revelation of the power of sound to heal, to deliver, and to set people free, and when he blows the traditional notes “Tekiah, Shavarum, Teruah and Tekiah Gedolah” in gatherings, it is done so as evidence of God’s power.
Kunle is married with children and lives in San Francisco, CA with his family.