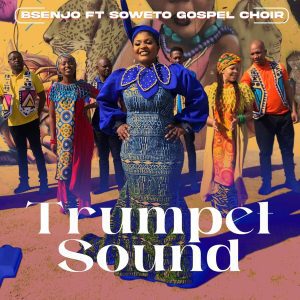 The much-anticipated single by Gospel music artiste Bsenjo which has been labeled the collabo of the year is finally out. Much noise has heralded the release of the single “Trumpet Sound” featuring the Soweto Gospel Choir, but it’s worth the hype!

The sound is Afrocentric and has a blend of central and Southern African Gospel rhythms. The choral as expressed by Soweto Gospel Choir is the highlight of the piece. Also, Bsenjo’s verses stress the urgency and importance of the second coming of our Lord Jesus Christ.

Bsenjo decentralized her audience although she is of Cameroonian descent in order to reach the whole of the African continent and indeed the world, therefore the song is mainly recited in English, aside from the chants by Soweto Gospel Choir. The props, costumes, and scenery are also rich in Afrocentric displays.

Belinda Senjo celebrated her 30th birthday on the 29th of August, 2022. She had a stint in the mainstream industry and released singles that were widely accepted. She took a hiatus from music and resurfaced as a Gospel music artiste with the song and video for “Risen Lord” in 2021. She has done famous covers, garnering a number of following on social media. These covers are songs by artists including Beyoncé, Mariah Carey, Tasha Cobbs, and CeCe Winans. In 2014 and 2017, she auditioned for America’s Got Talent, after which she decided to release her own songs.

Bsenjo hopes the song “Trumpet Sound” will be a blessing to everyone who listens to the song all over the world. She also prays it will cause an awareness of the sinful self and a need for repentance.

“May this music be a blessing to anyone who listens to it and cause them to repent and come to Jesus Christ before it is too late.” – Bsenjo 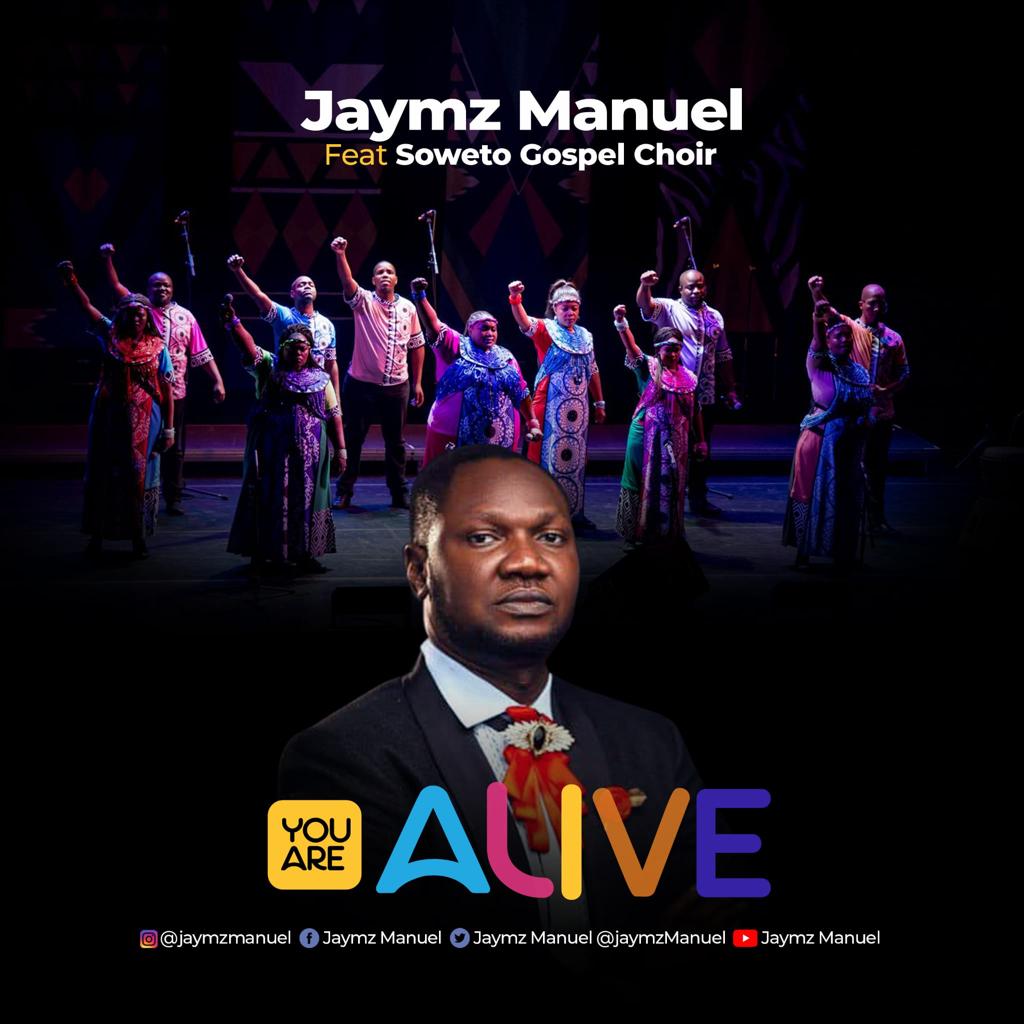 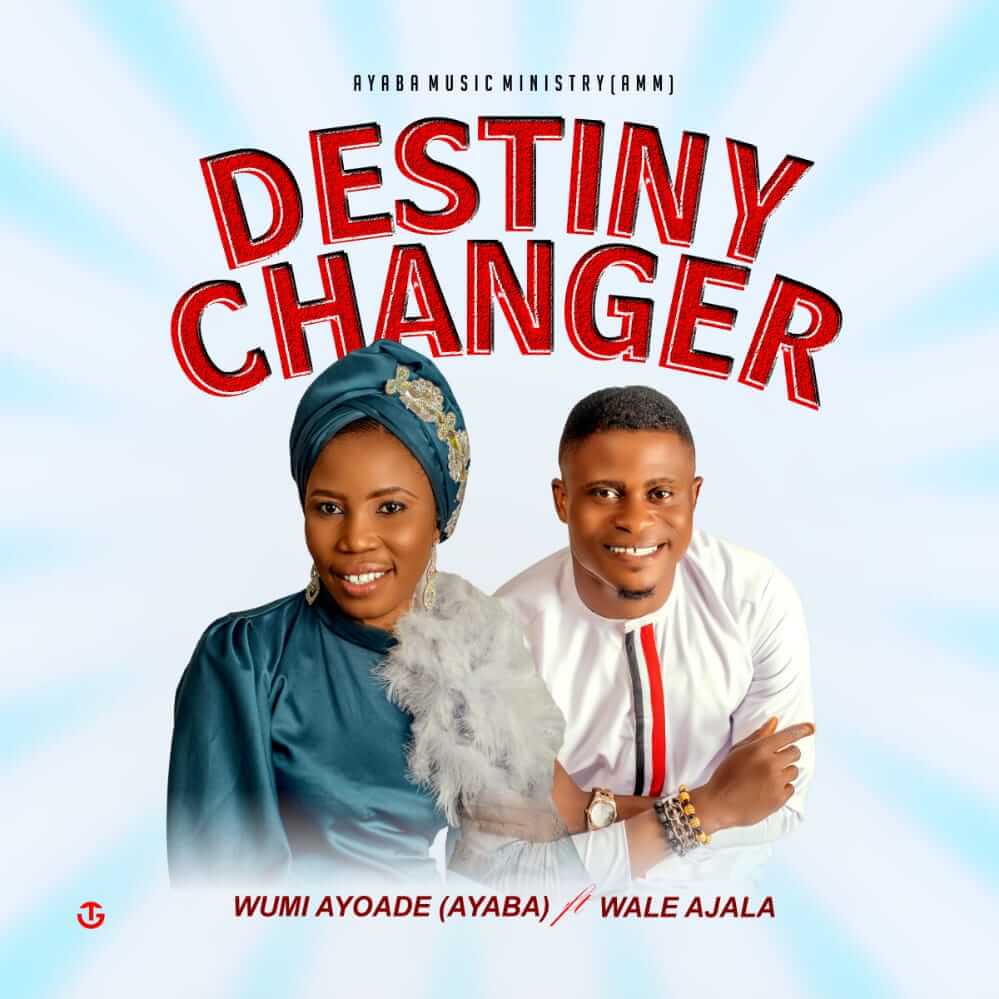