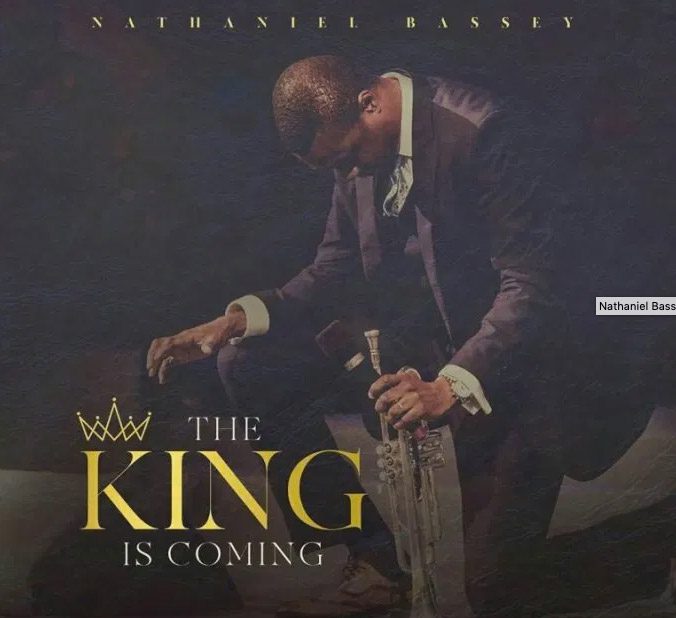 Nathaniel Bassey‘s latest album which is titled “The King is Coming” which was released late November 2019, is “Yeshua Hamashiach”, this powerful song of worship and war, or maybe we can called war-ship because that is what best describes the power of this song.

“Yeshua Hamashiac” is the last song off the highly acclaimed album of which Pastor Nathaniel says he was led by the Spirit of God to record the album about Christ’s coming, which he hurriedly did and released. Nathaniel Bassey had just recently postponed his Kingdom Come Live in concert which was scheduled for April 24th, the concert was postponed due to the Covid19 pandemic. 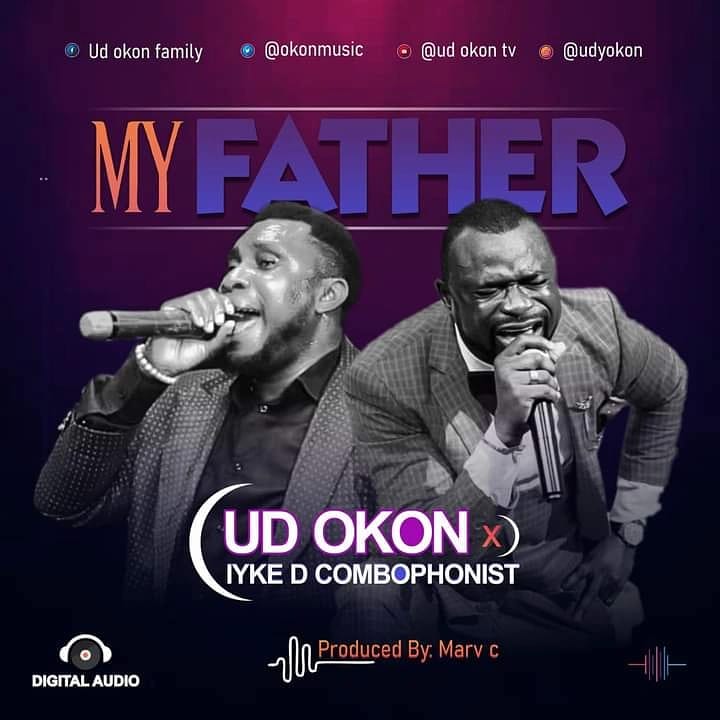 Following the release of UKARA JESUS REMIX which is still blessing lives around the globe, here comes the Award winning international music minister UD OKON, team up with his long time friend and brother minister Iyke D Combophonist to bless you with this amazing song of supplication and inquiry titled “MY FATHER”
This song which was divinely inspired by the holy spirit  in the early hours of the morning  will sure minister to your spirit as you listen.
UD OKON is known for delivering soul-filled, spirit-lifting songs and this one must really connect you to the Father while listening.
Download, enjoy and share.
Download
SOCIAL MEDIA DETAILS
Facebook: @ud okon family
Instagram: @udyokon
YouTube: @ud okon tv
Twitter: @okonmusic 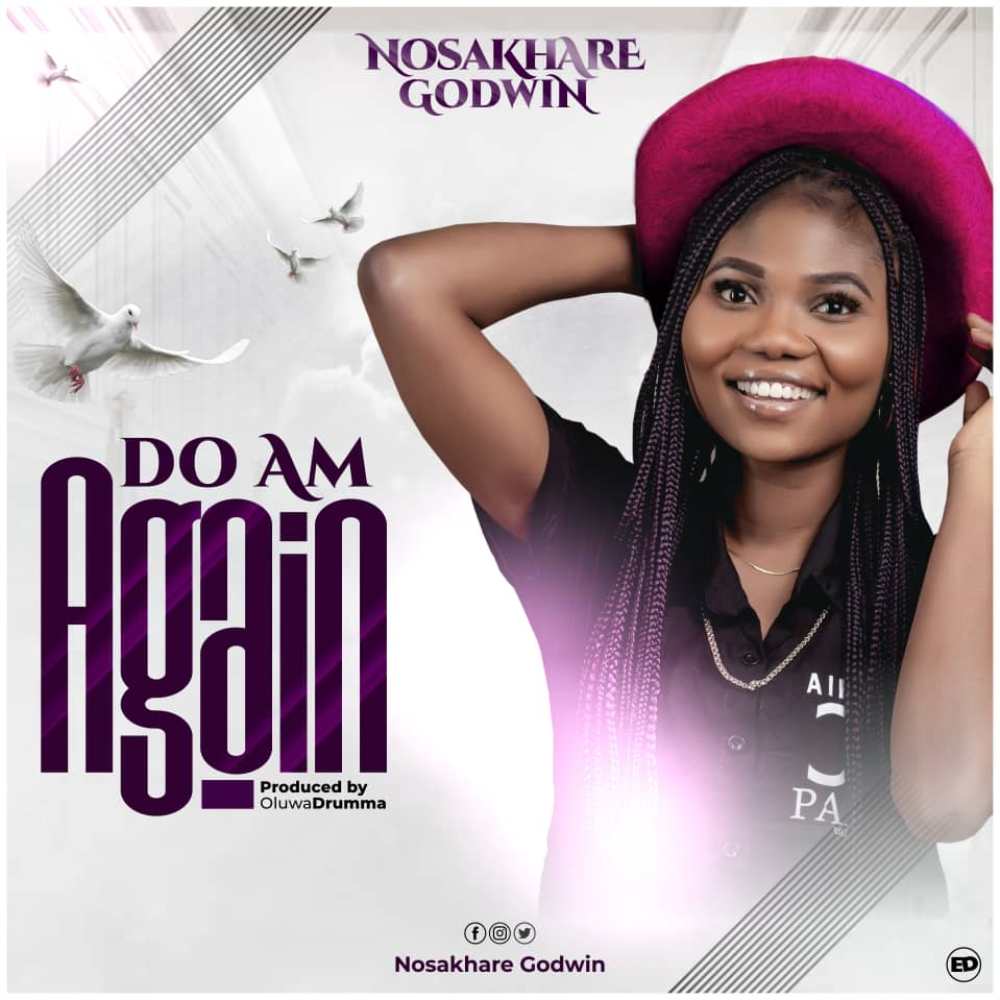 Russian Based Sensational Music Minister, Songwriter, composer and performer; Nosakhare Godwin Releases yet another power song titled Do Am Again.

A song of Gratitude Appreciating God for all his Wondrous Deeds.

LYRICS:
COME ON EVERYBODY

GIVE HIM ALL THE GLORY

HIS WORTHY TO BE PRAISE

IF NOT FOR YOU SAVIOUR
WHERE WOULD’VE I HAVE BEEN

HALLELUJAH
I GIVE YOU ALL THE PRAISE

JEHOVAH DONE DO AM AGAIN OH

I WILL DANCE AND PRAISE

HE DONE DO AM AGAIN OH

I WILL SCREAM AND SHOUT

JEHOVAH DONE DO AM AGAIN OH

I WILL DANCE AND PRAISE

HE DONE DO AM AGAIN OH
I WILL SCREAM AND SHOUT

JEHOVAH DON DO AM AGAIN OH
I WILL DANCE AND PRAISE

HE DON DO AM AGAIN OH
I WILL SCREAM AND SHOUT

THE DEAD HE RAISE BEFORE

JEHOVAH DONE DO AM AGAIN
I WILL DANCE AND PRAISE

JEHOVAH DON DO AM AGAIN OH

HE DON DO AM AGAIN OH
I WILL SCREAM AND SHOUT 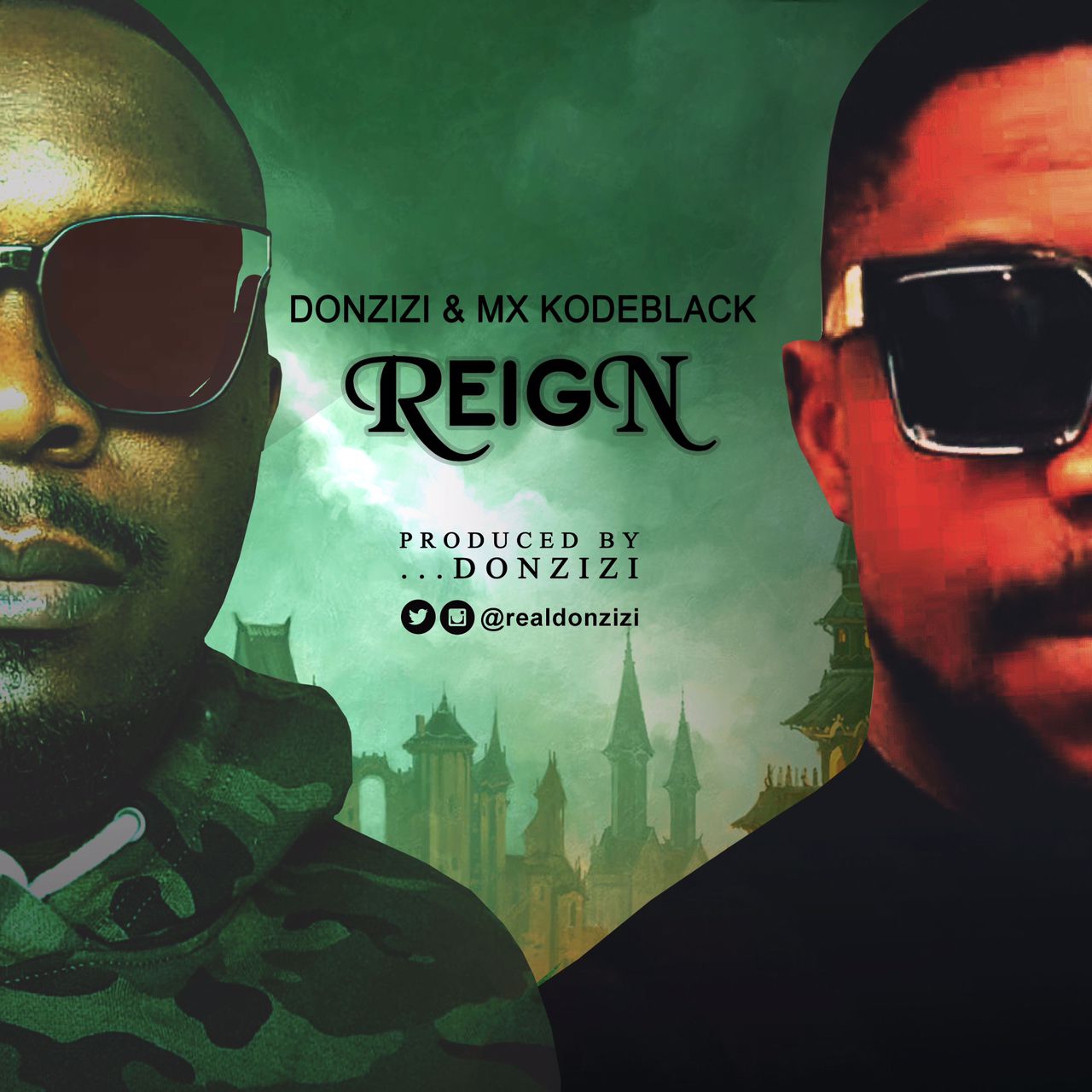 Donzizi is a Christian hip hop artiste, songwriter, music producer and sound engineer. He has produced several artists behind the scenes but decided to put out his own work in 2020. He is a medical doctor and a public health expert who has touched lives both physically and spiritually. REIGN is Donzizi’s gratitude song to God for preserving him through a difficult period in his life and elevating him to greater glory. The song features the super talented producer, MX of Kodeblack on the hook, and was produced and engineered by Donzizi himself at Allnaijabeats Studios. This song glorifies the power of God over all other forces in the universe and explores deeper themes around the inevitability of sacrifice.

Oooh….said you reign over all

Said I’ve heard of the bad and good

And I hear all the things them do

Said I’ve heard of the rich and poor

And I hear of the strong and mighty

But you reign over all

Said you reign over all,

How many words can I take back

How many things that I did that were wrong, can’t erase that, I’ve been so blessed from way back, (way back), …can’t imagine how I can, ever pay back,

On a journey, to a bigger level, (incredible), won’t stop, till I win the gold medal, (gold medal), …life gets hard, I fight harder, they push me far, I go further,

If I never say it, they never know

Last year, was this close to death’s door, how could I be so close and not go, how did I deserve a new episode,

If not the king where would I be, without the light how could I see, he’s got the force of tsunamis, I see the reason this is why he, deserves the praise and the worship, he is God, the almighty,

What more can I say to adore him, it goes on and on and no stopping, like the rain the blessings keep pouring, lift him up from night until morning

Give me a reason why I shouldn’t praise him, why I, shouldn’t be feeling so exhilarating, well I, deserve the best and be celebrating, and be like zoooom!…accelerating,

You reign x7 (cos you reign) you reign over all,

You reign x7 (you’re the king) you reign over all,

You reign x7 (number one) you reign over all,

You reign x4, you reign over all