Frank Uguchkwu Edwards is one of Nigeria’s most well-known gospel musicians. How did Frank Edwards become one of the most well-known Christian artists? What exactly is his secret? This article contains a biography of Frank Edwards It will explain how a normal young man became a superstar! Frank was born in Enugu state, Nigeria on July 22, 1990. He comes from a big family of seven. Mr.Edwards has five siblings. This talented boy became a blessing for the Christian World at the very young age. He started practicing music at the age of 7. Who knew that piano lessons would bring him onto the stage of superstars? His skills have allowed him to play on the largest stages in the country. Frank Edwards is a member of Believers LoveWorld Inc. This group is also known as Christ Embassy. The leader of the Church is the Great Minister and Gospel Pastor Chris Oyakhilome. Mr. Edwards is the pianist of the Church. The Church and LoveWorldrecords played a crucial role in building his career. He also refers to Pastor Chris Oyakhilome as his teacher and mentor. He was the man who taught him music. 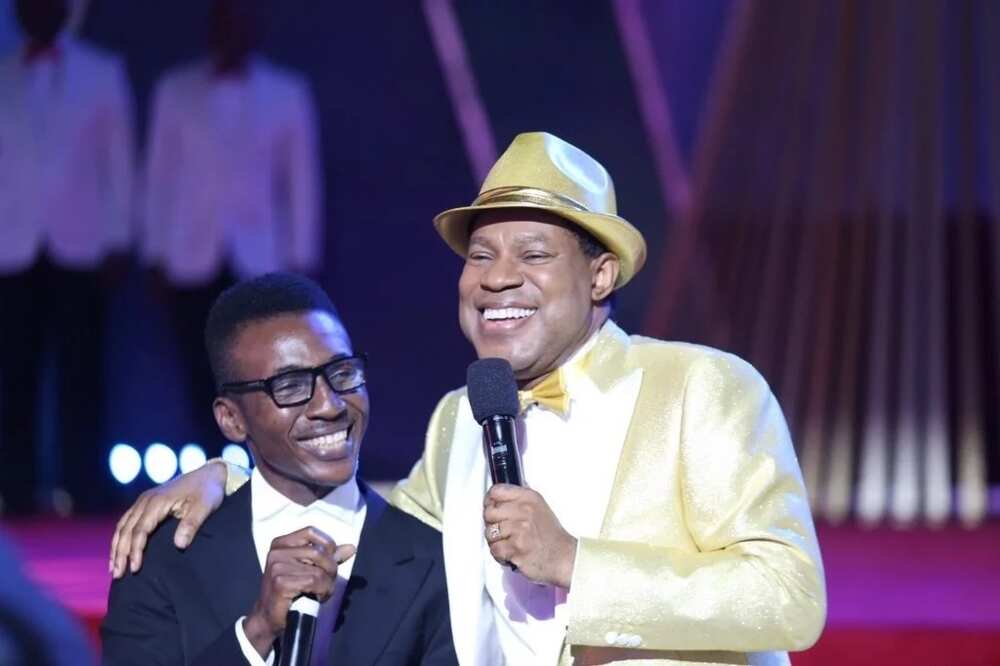 The Christ Embassy initially inspired Frank Uguchkwu Edwards songs. According to Mr.Edwards, he did not dream to become a singer. His childhood dream was to become a pilot. His Pastor sang songs, so Frank Edwards tried to be like him. It worked out extremely well. Frank Uguchkwu Edwards songs wouldn`t be popular without the influence of Pastor Chris. When Mr. Edwards recorded his first album – he did it for himself. He had never stood in front of a crowd before the record. Frank`s first album accidentally came into the office of the pastor. From that day, the life of the young boy changed. Denying his magical voice was impossible. Later, Frank Edwards worked with Gospel artists, like Samsong, Sinach and Buchi. 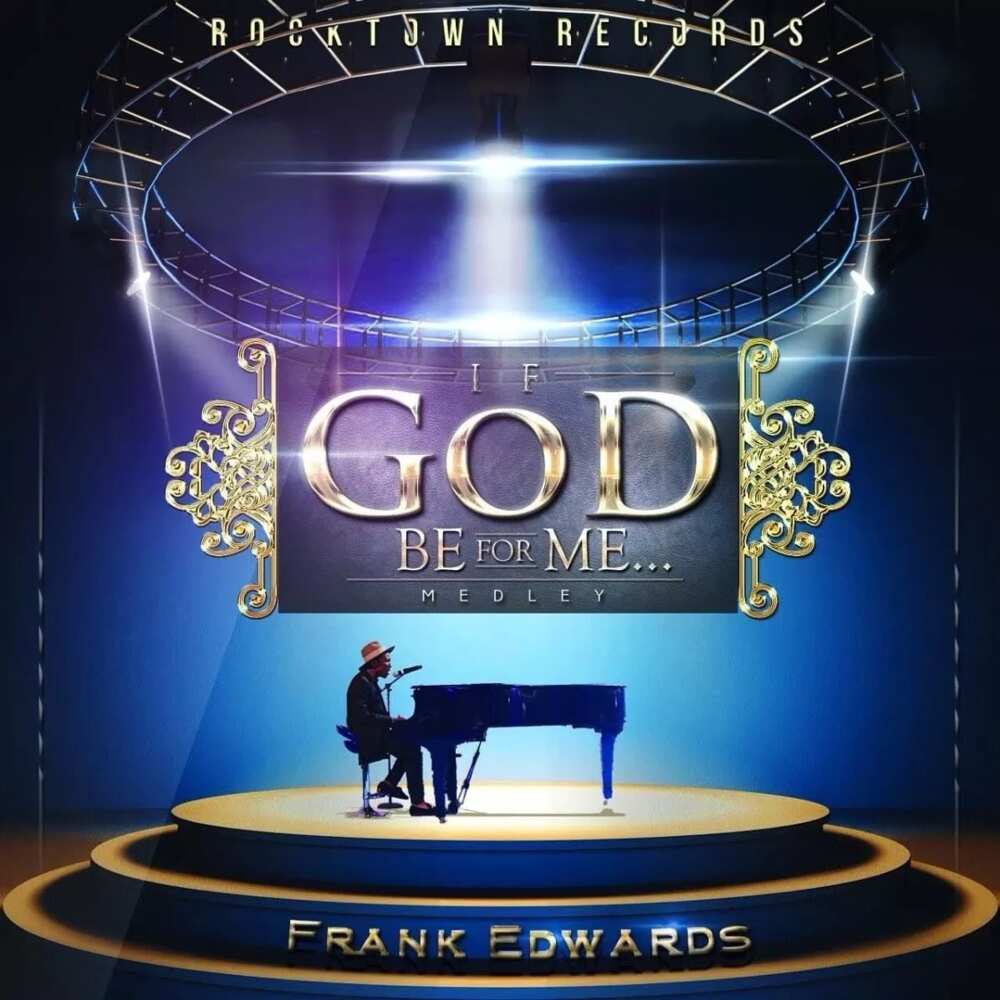 His debut album saw the light in 2008 and was called The Definition. It consisted of 14 tracks. The album was distributed by Honesty Music. Later, he released several other albums, like “Angels on the Runaway” in 2010 and “Unlimited” in 2011. Frank Edwards Nigeria has become a new label in the music industry. People can`t help but love his famous songs, like: You too dey bless me; Omema o; Mma Mma; Welcome to Zion. Frank Edwards songs have become very popular. He even created his own Record Label called “RockTown”. His third and fourth album were an acclaimed success in the industry. Nigerians loved the new singer. His albums couldn`t stand for stalls for long. His fame only doubled after The NEA Awards in 2009. 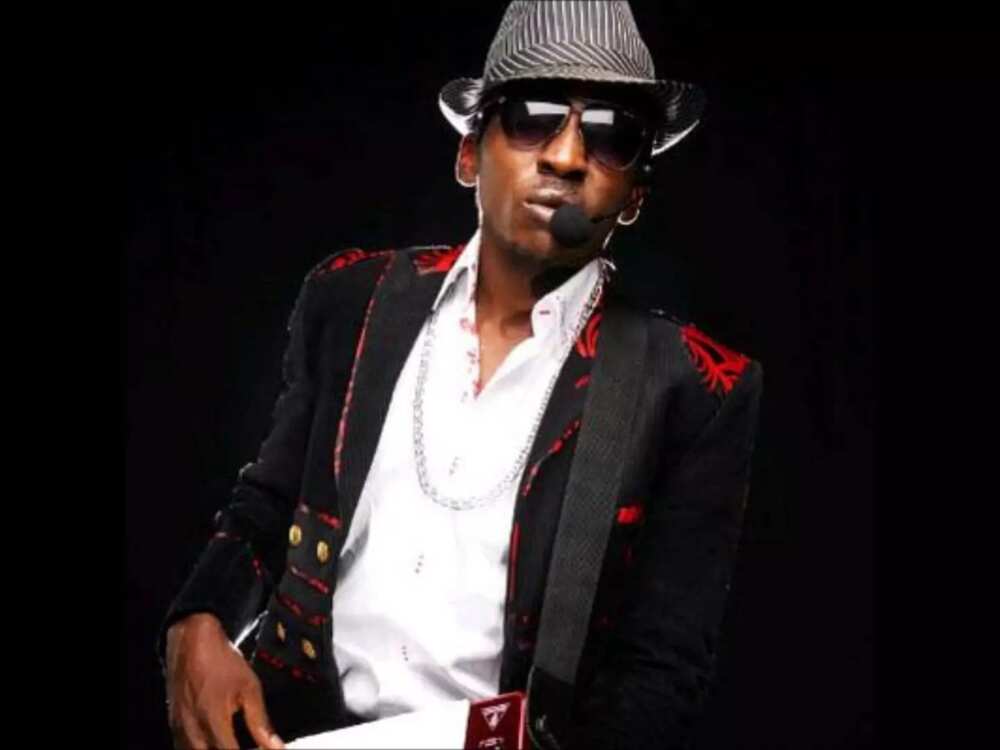 That was the path to glory. More of Frank Ugochukwu Edwards songs appeared later, they were:

These songs provided him several awards, like Best Gospel Rock Artiste and West Africa Best Male Vocalist in 2012. He hit a record by winning three nominations at the Nigeria Gospel Music Awards 2012. He was nominated as: The Male Artist of the Year; The Song of The Year; The Best Male Vocal. 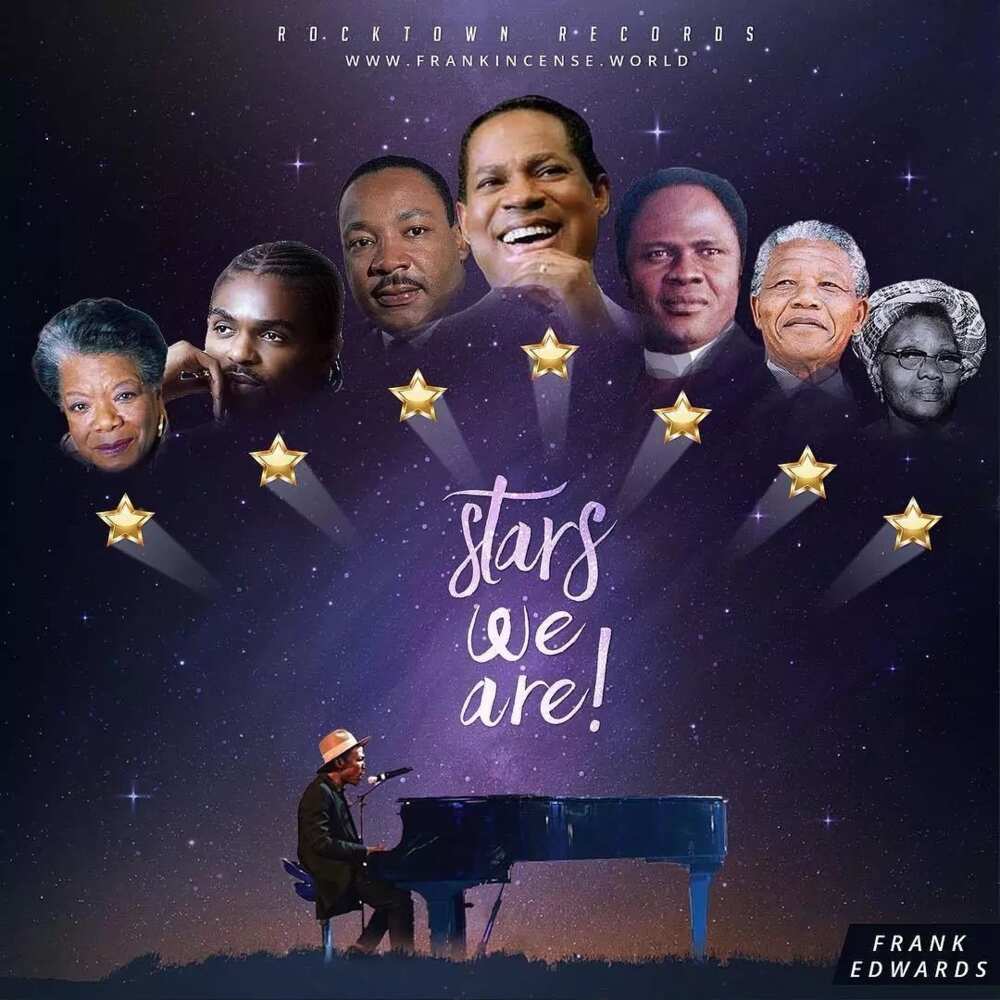 Frank Uguchkwu Edwards biography has shown that with hard labor and faith, your hopes will be awarded. His talent was first noticed by the pastor of his Church. Still, it was a God who gave him the talent and the servant of God who helped him grow it.

Frank Edwards – Another One 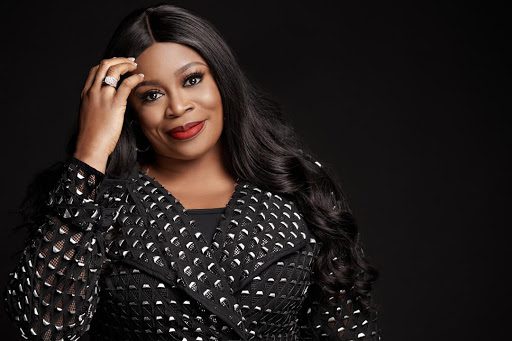