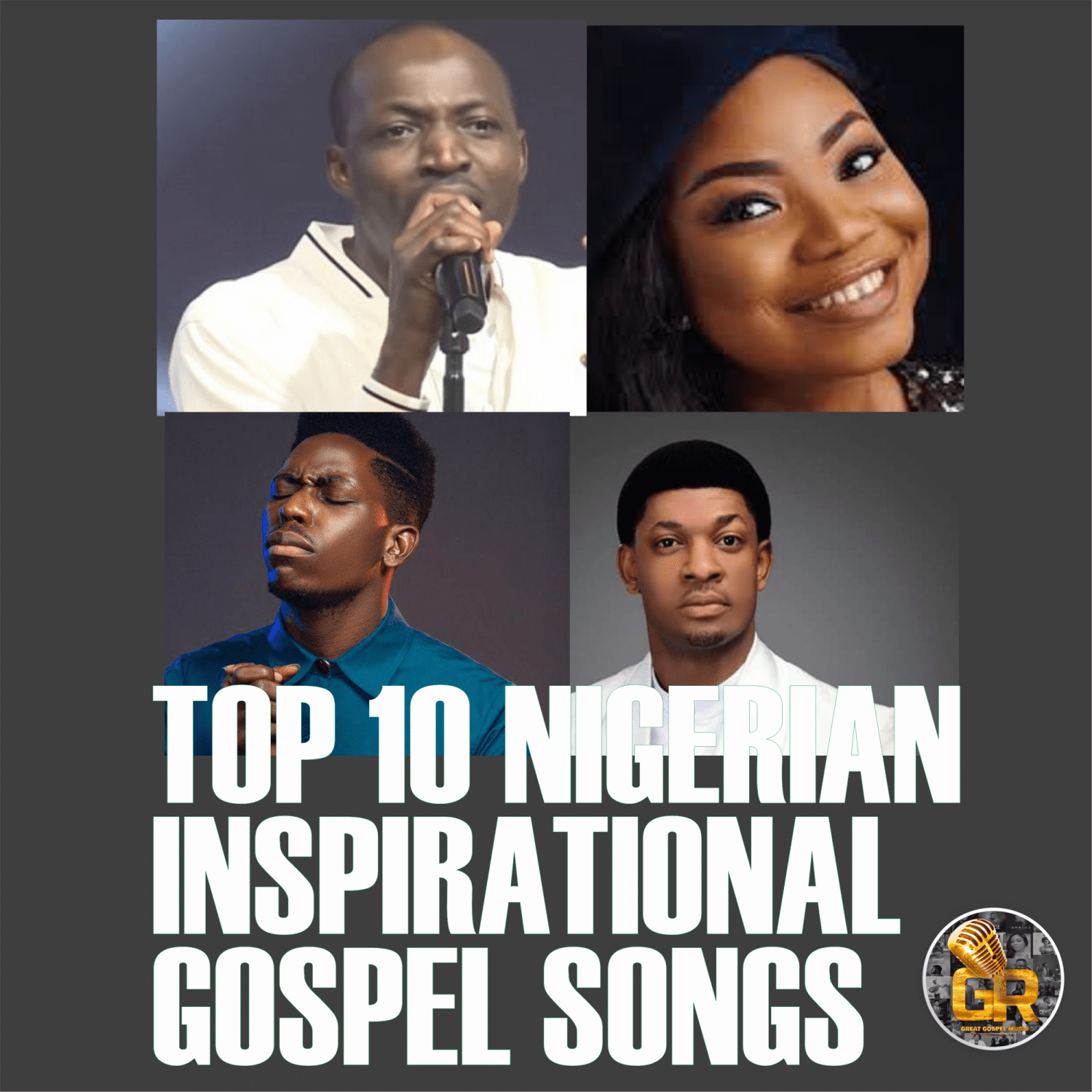 Inspirational Worship Songs of the month.

NOTE: This List wasn’t compiled to Rate an Artist over another. But Based on streams and downloads between January and now, here are Greatgospelmusic’s Inspirational Worship Songs Of The Month. 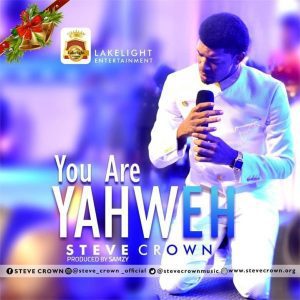 Steve Crown, an award-winning Gospel minister, has released a new worship single titled ‘You Are Yahweh.’

Steve Crown sang glorious praises to God on this single, invoking the spirit of speaking in tongues to command the heavens to open. 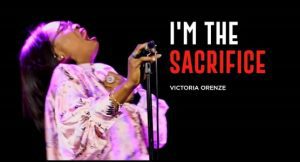 Victoria Orenze has released a new worship session video titled “I’m The Sacrifice.” The Lord seeks our lives, not our songs; however, when He finds a life, He will receive songs, worship, praise, honor, devotion, reverence, attention, and love from that life.
“Let your songs not go where your life has not gone or is not ready to go,” the Lord said to me.
We must recognize that we are the instrument of worship, the sacrifice. What we do, what we say, and how we live are all important because the Lord is looking for a life. 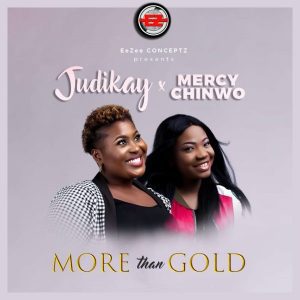 EeZee Conceptz, like a proud and blessed Father, is pleased to introduce Judikay and Mercy Chinwo in the single More Than Gold.

Judikay, the latest signing from the illustrious EeZee Label, holds her own admirably alongside the impressive Mercy Chinwo (MM1) in this gospel duet, showcasing their gifts and vocal abilities.

MM1 is fresh off the release of her single “Power Belongs To Jesus” and is back to do what she does best. MORE THAN GOLD features the sisters working well together to deliver this high-end adulation to Jesus, our incomparable redeemer and lily of the valley.

More of the same from Judikay and Mercy Chinwo can be expected as we continue our march to the beautiful City of God. 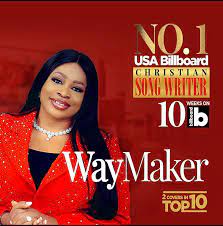 With this spirit-filled single ‘Way Maker,’ produced by Mayo MuziQ, the multi-award-winning gospel minister took the world by storm.

The prolific singer-songwriter, who has over 100 million views on YouTube for the video, has been credited on Forbes with writing the song performed by Michael W. Smith.

The song is currently No. 1 on the Billboard USA “Christian Songwriter” Chart for the 10th week in a row. 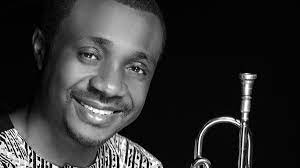 We present “Onise Iyanu,” a hit single by Nathaniel Bassey. Listen, download, and have fun! 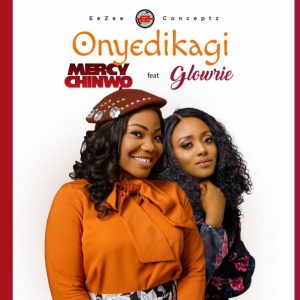 Mercy Chinwo releases a powerful new song titled “Onyedikagi” in which she collaborates with her colleague Glowrie. Mercy has progressed since the release of her critically acclaimed album “Satisfied” last year.

The singer worships in English, Igbo, and Yoruba in her new song, and “the song sees the two songstresses flex their vocal prowess and the result is a deep heartfelt worship experience.”

If you’re looking for something to lift your spirits, this could be the song for you. 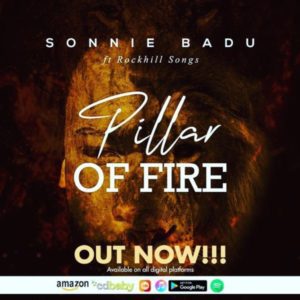 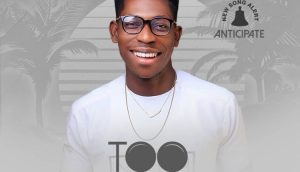 Moses Bliss, a multi-talented gospel artiste and song writer, has released a sensational and Spirit-filled worship track titled Too Faithful.

This song is a powerful worship song that focuses our attention on God’s unfailing faithfulness to all.

Get Too Faithful by Moses Bliss by clicking on the following link:

This song was released in the first few months of 2020. Download Dunsin Oyekan’s Fragrance Of Fire by clicking on the link below: 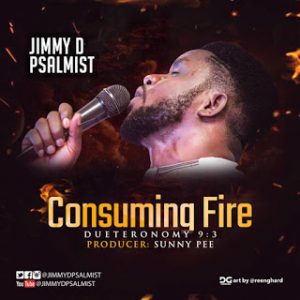 Jimmy D Psalmist, a Nigerian Firebrand worship leader and Mighty Man Of War crooner, has finally released the official video for his soul-lifting single Consuming Fire, which had the audio and live visuals released in 2018.

According to the artiste, the song is an intentional spiritual tool sent from the throne of Grace by Jehovah Himself through his chosen mouthpiece for this time.

The live version of the video has received approximately 16 million views on YouTube, with incredible testimonies from all over the world. Jimmy D Psalmist is best known for his hit song Mighty Man Of War, which has earned him numerous awards and nominations around the world.

Drop your Comments Below;