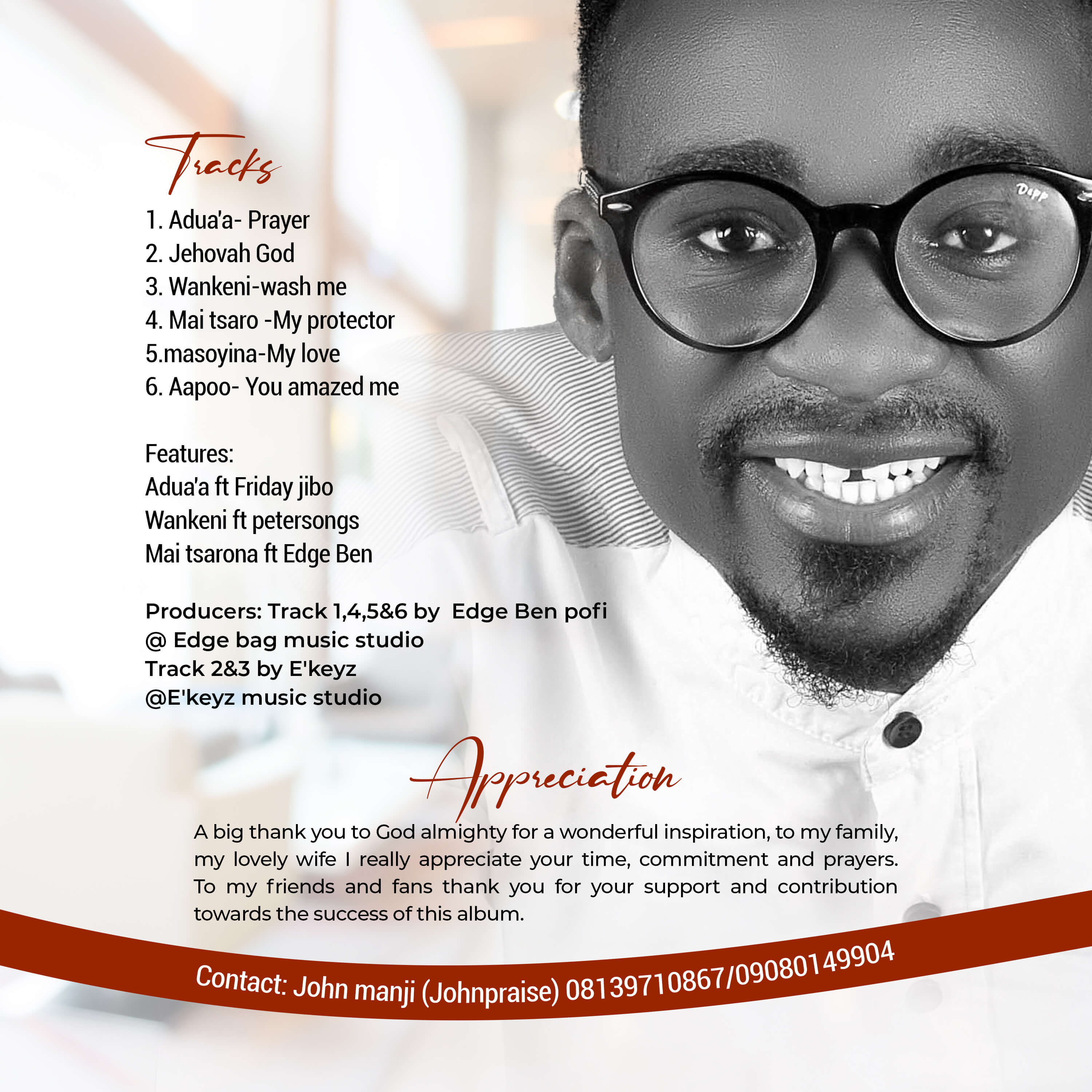 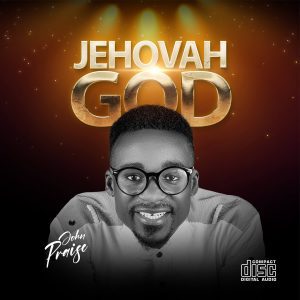 The Abuja base Gospel Music Minister is a native of Timjahas – Kerang in Mangu L.G.A of Plateau state Nigeria,

Manji has been passionate about gospel music since he began singing at the age of 12 and started playing the drums from his early primary school days under the mentorship of Pst. Panden Samuel. He became a born-again Christian in his teenage years.

John Praise plays several musical instruments aside from being a keyboardist and member of Assemblies of God Church Nigeria.