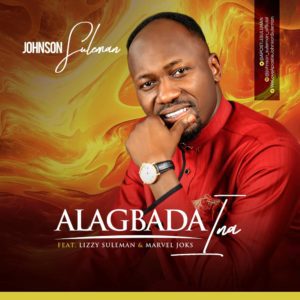 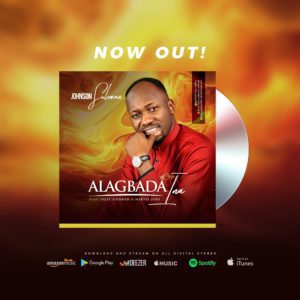 In the song he features his wife, Dr Lizzy Johnson Suleman and Award-winning international Gospel music minister, Marvel Joks who was the first National Music leader of Omega Fire Ministries.

Alagbada Ina is a contemporary highlife and also indicates a popular Yoruba appellation of God Almighty which means ‘The One Clothe with Fire’. The song is a tune that glorifies God’s Greatness: There’s no one greater than Jehovah, Alagbada Ina!.

The song is produced by Ezybeat and video directed by Justice DH Films.

Apostle Johnson Suleman is the General Overseer of Omega Fire Ministries International, established 2004 and headquartered in Auchi, Edo state with many branches all over the world and among the top churches in Nigeria. 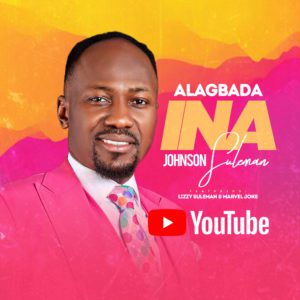 He holds a Bachelor’s degree in Mass Communication and a Doctorate degree in Human Resource Development. He has also written several best selling books. Apart from being called into the ministry, he has also made a good niche for himself in the Gospel music industry. To his credit, he has released other songs like ‘Soromidayo’ and ‘Lift Him Up’.

He is happily married to Pastor Lizzy Suleman and they are blessed with five children. 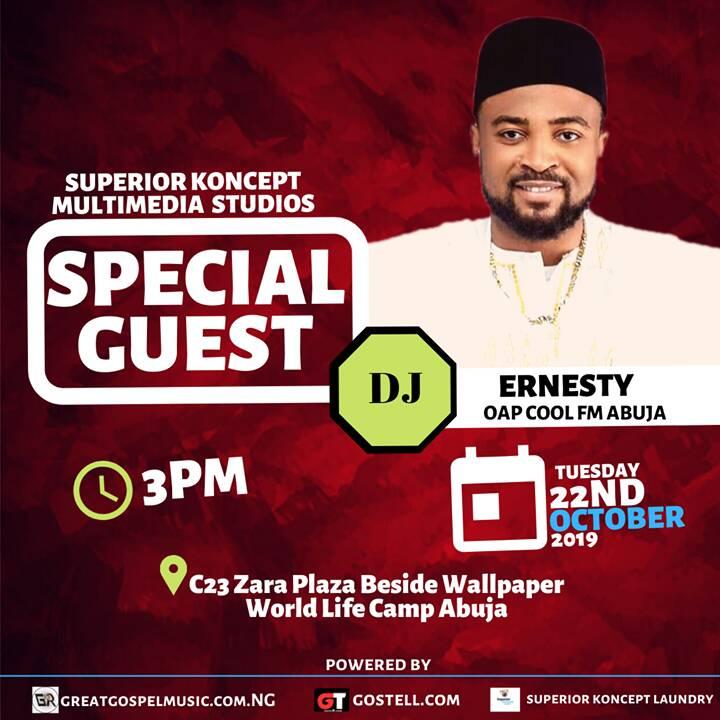 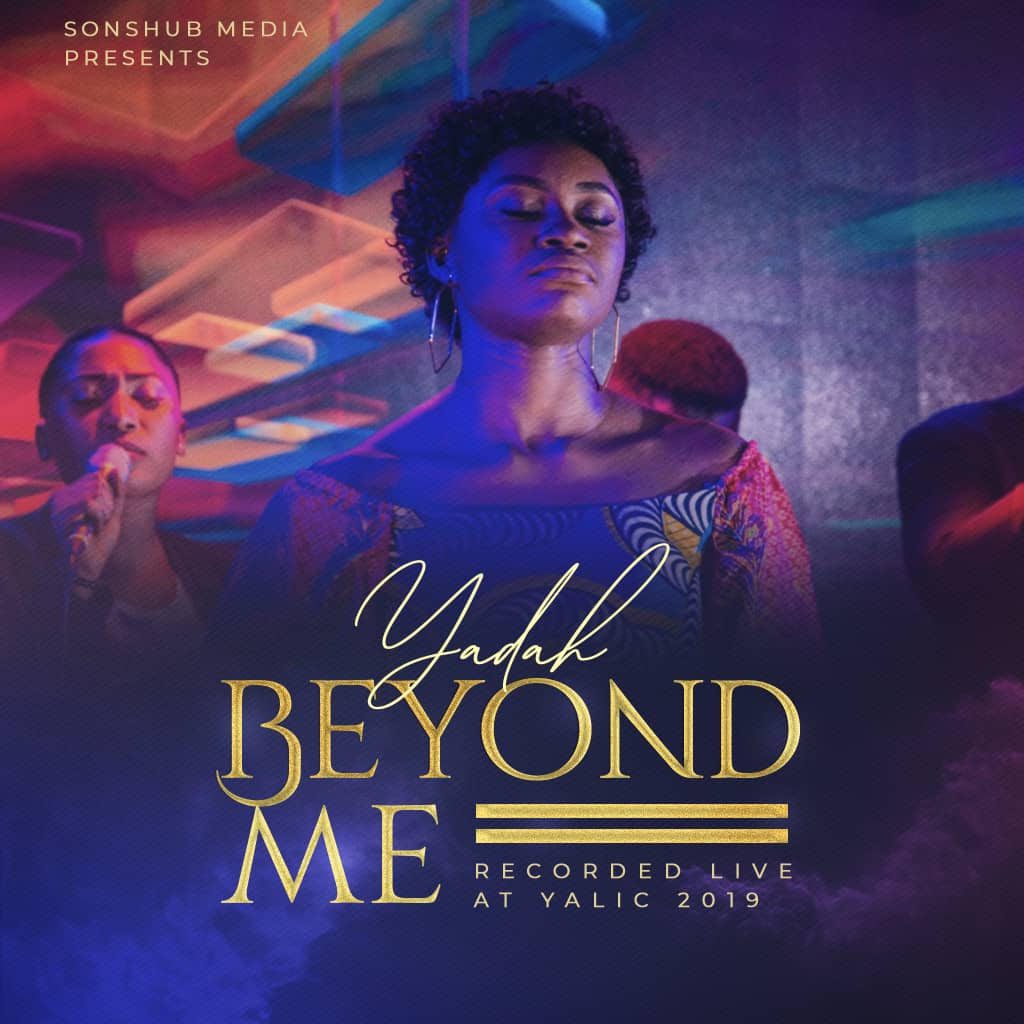 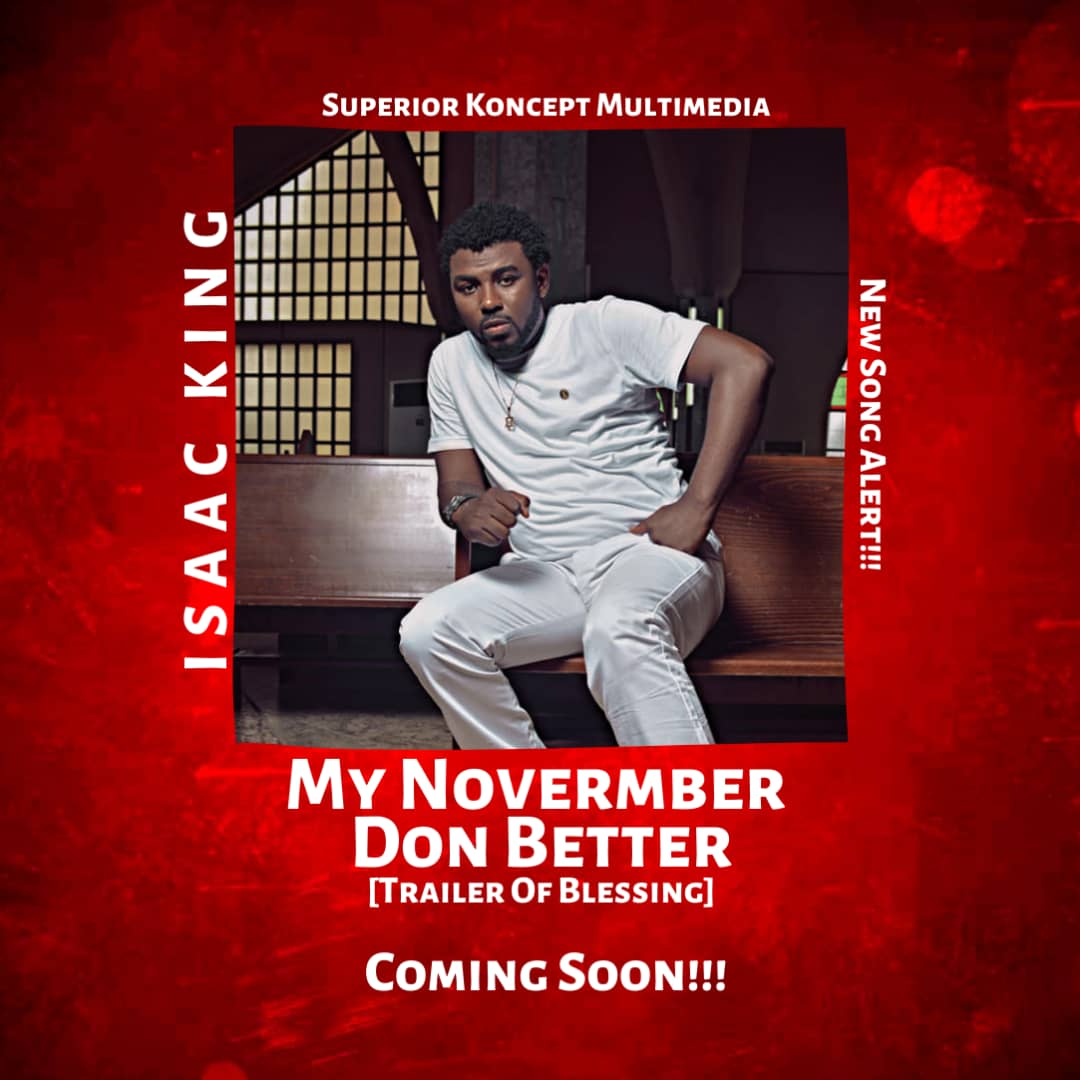 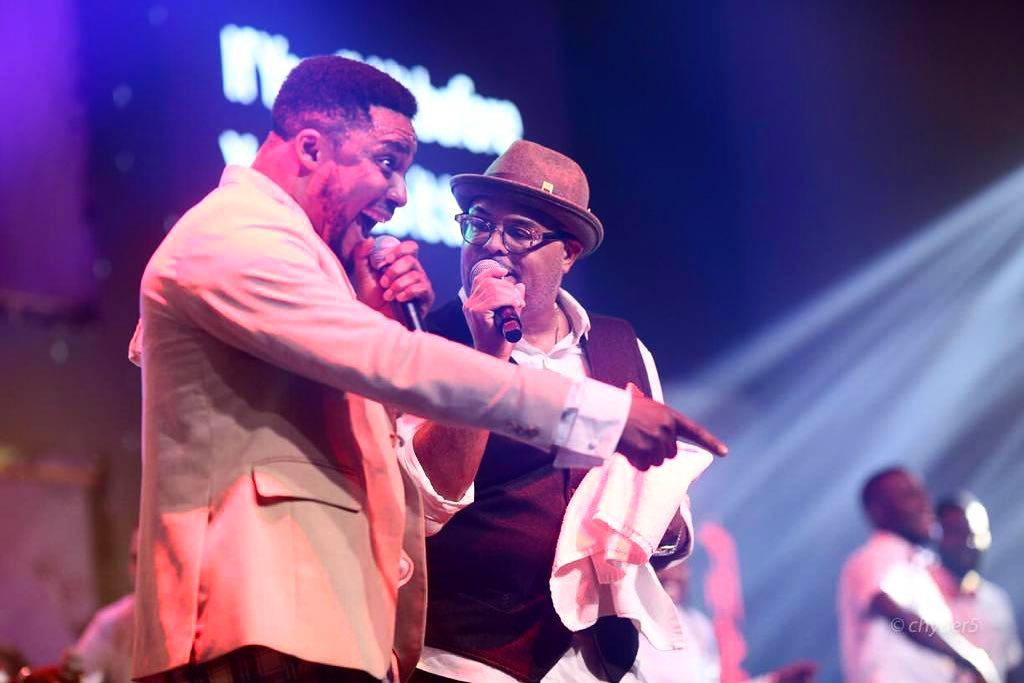