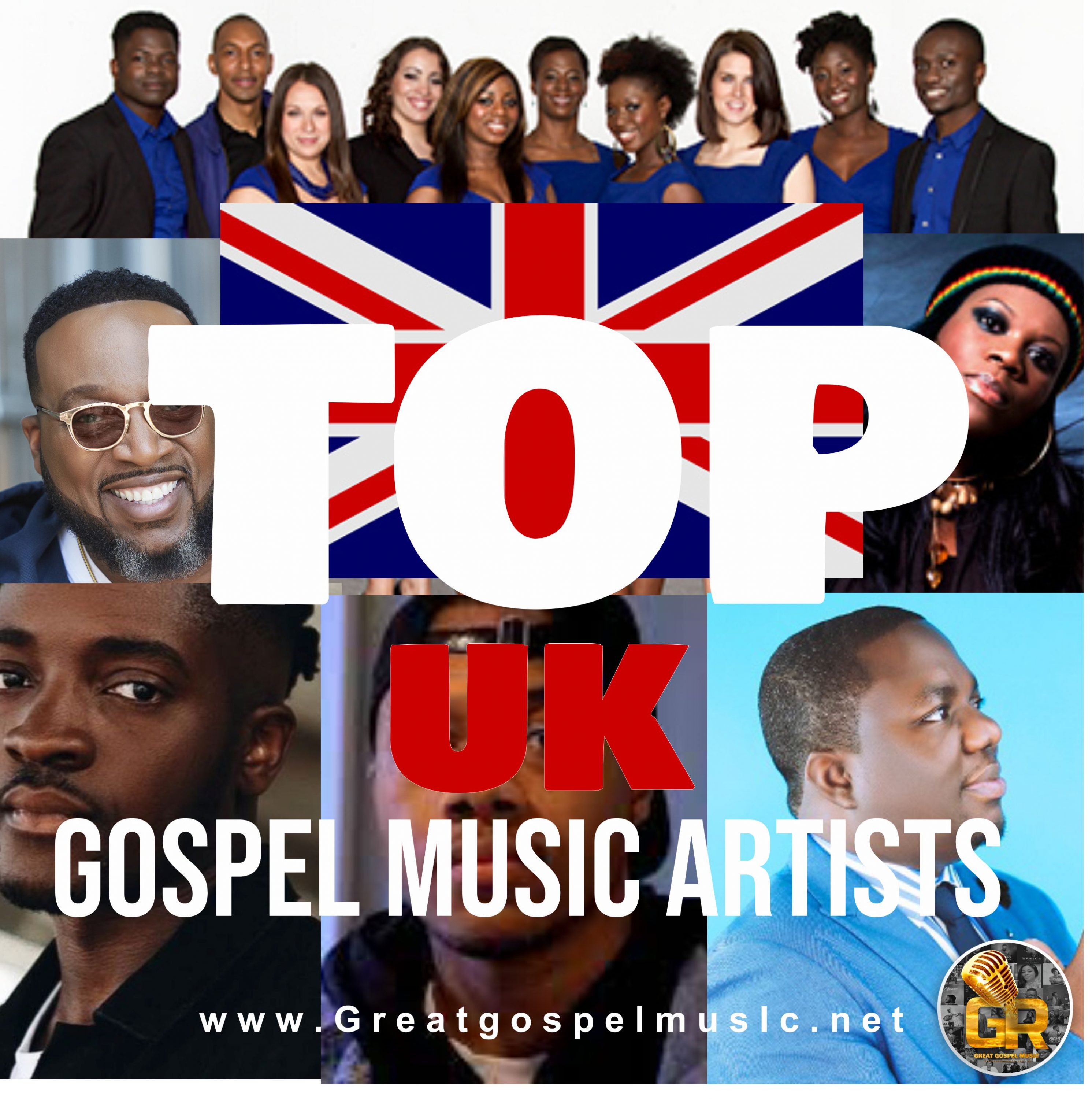 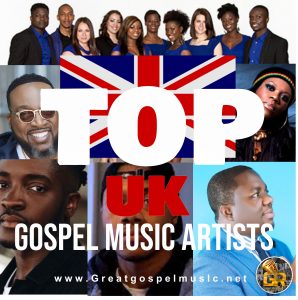 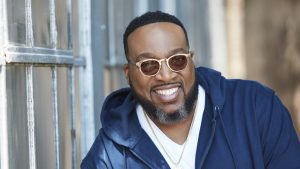 Singing since age four, Marvin Sapp has shared the stage with many gospel notables and his gift is celebrated across musical genres. While he has enjoyed a decorated music ministry receiving Stellar Awards, Gospel Music Excellence Award as well as Grammy, Soul Train Music and Dove Award Nominations, he has also been honored in his hometown of Grand Rapids Michigan. Recognized for his professional and philanthropic efforts, Pastor Sapp has received the city’s highest African American honor, a Giants Award , as well as the Frederick Douglas award from the National Association of Negro and Professional Women’s Club.

Melvillous is a Gospel Rapper from East London with a heart to spread the Good News of Jesus Christ through his music.

He’s got many songs. Check him out. 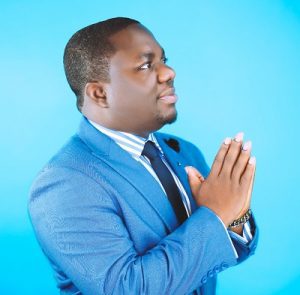 Augustine Aboagye a UK  England based gospel singer and pastor with so many inspirational songs out for download on net.

Go check him out. 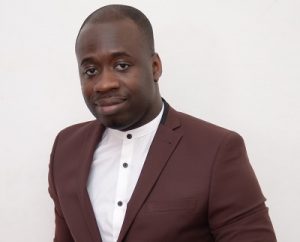 Edward Amponsah is a UK based Ghanaian gospel music minister and prolific songwriter, he’s songs got prophetic message in it to the entire world. It gives reverends to God, hope to the hopeless and assurance to anyone about to give up. 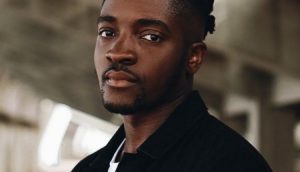 Guvna B is an Awards winning gospel Rap singer. Guvna B’s exceptional hard work in such a short space of time was rewarded in April when he signed a deal with Black Grape Productions, the successful label behind MOBO award winning Yolanda Brown, and UK’s premier urban comedian Eddie Kadi.

Living in and around the gritty and fast-pace streets of London, this talented musician aims to cancel out the negativity that has plagued this world for years. Constantly being labelled as Gospels Kano and the UK’s answer to Kirk Franklin, Guvna has already made a mark.

At 18 years of age Guvna appeared on 2007 MOBO Award winners ‘G Forces’ album. He has also shared the stage with Grammy nominated and award winning American artist ‘Da T.R.U.T.H’ & ‘LeCrae’. He has worked with MOBO award winners Yolanda Brown, Jahaziel & Noel Robinson and his story was shared with many in May 2008 when he appeared on the cover of nationwide magazine ‘Gospel Link’. 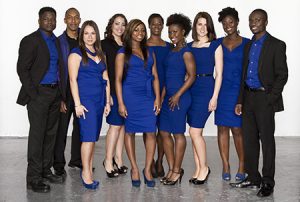 Renowned for their funky gospel flair, swing-beat, RnB traditional and soulful arrangements, invigorating choreography and vocal gymnastics, this dynamic group have performed at Live 8, Glastonbury and on the soundtrack for the Disney Smash the Lion King.

Energetic, professional, inspiring and spirit filled….what ever word you choose to describe the sound and vision of the London Community Gospel Choir ‘there ‘ain’t no stopping them now.